Apologies for posting a day late this week – just got back from York (see entry for Monday 4th August!) If you'd like to see the first five posts in this series, just check out the archives.

Tuesday 29th July
As always, most of Tuesday morning is taken up with editing and publishing the blog post, then tweeting about it. Got some writing done as well, though, but I can feel things slowing down a little, not because I’m stuck again (thank God!) but because I’m reaching the stage where I need to make more decisions before I can decide which direction the next few scenes will take. Been thinking about titles, and actually have a few ideas, which is a bit of a revelation – I can never think of titles! Monthly meeting with three fellow writers this evening to share wine, nibbles and work in progress. Positive feedback on my scenes, a couple of stumbling blocks pointed out, and some good suggestions on how to overcome them. Useful and enjoyable evening! Word count: 1104

Wednesday, 30 July
Sat down to write this morning and realised I can’t keep steaming ahead without doing a bit more work on scenes I’ve already written. I have one chunk that isn’t really scenes at all at the moment, it’s just a lot of ‘telling’; also I have a biggish scene that I know is in the wrong order, and which probably needs to be rearranged, broken down into two scenes and then rewritten. I am also becoming more aware of things I need to feed through the novel so that they make more sense later. Spent some time making a ‘to do’ list for the novel. This is not as exciting as letting the story pour out, but I do have a sense of moving forward. Babysitting from about 4pm, so it’ll be a short day today. Word count: zero

Thursday 31st July
Babysitting until 10 o’clock this morning, so a late start. Why is it when I should really be knuckling down, it takes me so much longer to get into it? Spent ages faffing about on Twitter and Facebook, enjoyable, but it wasn’t getting the novel written! Wrote a new (possible) prologue, and did a little editing on one of the scenes. Word count today: 778

Friday 1st August
Definitely slowing down now, because I’ve got the bulk of the main story down, so I now need to go back and expand some scenes, trim others and strengthen some of the themes that have risen to the surface as I’ve been writing. There’s also quite a bit of telling rather than showing as there always is in an early draft, so I need to address that, too. Did some editing – I’m probably cutting as much as I’m writing at the moment – and did some work on a scene that needs expanding and made a few notes. Word count: 946

Saturday 2nd August
I knew it would be difficult to write today, because we have friends coming tomorrow, so lots of shopping and cooking, but I made sure I wrote something. Grabbed the laptop when I was still half asleep and wrote 500 words. I didn’t have a particular scene in mind, but I know there’s a time in the character’s life that I want to address, so I just started at a point where I know she has some ‘issues’. This scene may make it to the final novel, it may not, but in my experience, some of the best scenes develop from something which has started as an uncertain piece of writing, maybe even something you’ve written just to get you going and if it ends up being a good scene, it feels like a real bonus, because it’s something you haven’t actually planned. Word count today: 505

Sunday, 3rd August
Lovely friends over today. Nice food, great conversation and rather a lot of daytime alcohol. Wrote another 500 or so words after they’d gone, but I’m not holding out much hope as to the quality! Word count:  534

Monday, 4th August
Off to York for a couple of days. This little trip is partly for pleasure, but also because I’m thinking of setting part of the novel there. So far, what I’ve written could be taking place anywhere, but a sense of place is as important to me as a writer as it is as reader. I prefer to write about real places, and I've learned that the only way to do this effectively is to go there, look at it, get a feel for it - and take notes! The sense of Sheffield in an early draft of The Secrets We Left Behind didn’t come over strongly enough because I’d made the mistake of thinking that because I live here, I could write the town centre from memory – but I missed things, because living here makes me take them for granted. So before redrafting, I went to the town centre and walked around, observing, taking photographs and making notes. As a result, the sense of place in the finished novel was much stronger, and several readers who live in Sheffield have commented on how vivid and recognisable the location is. Wandered around York, had a look at the river, took some pics and made a few notes, (York is VERY busy at the moment). Also did some writing on the train journey here. Word count: 1367 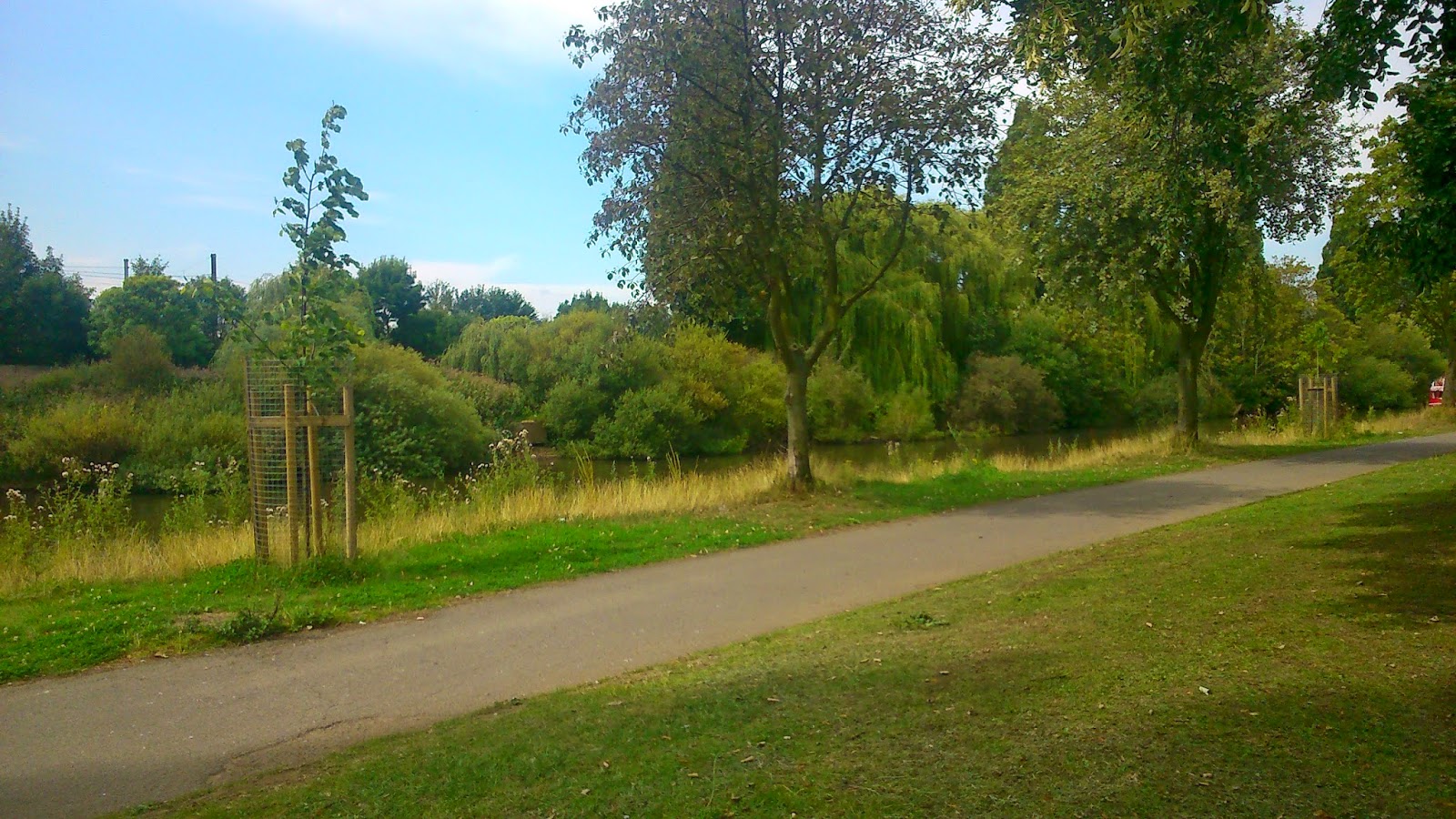 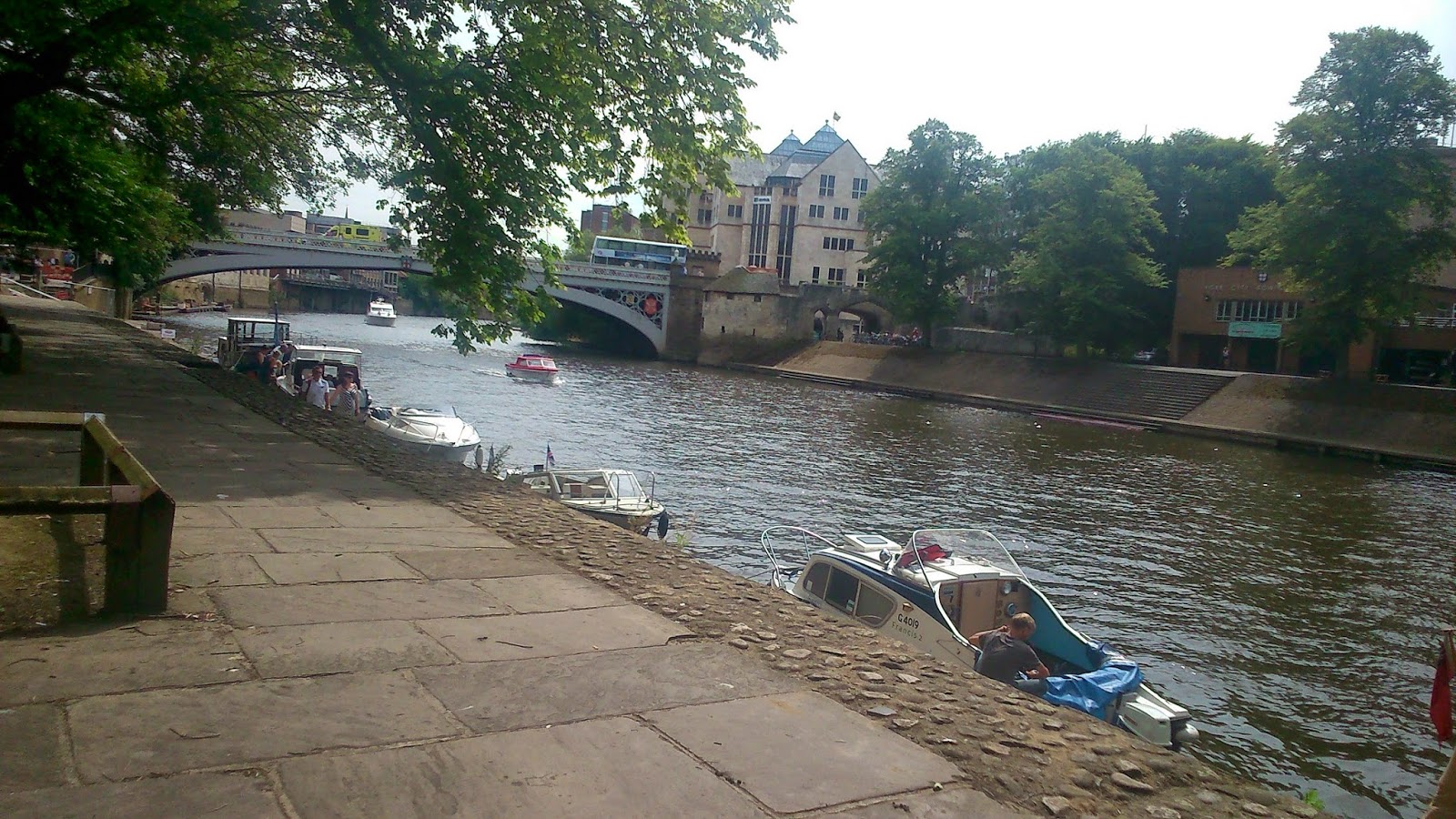 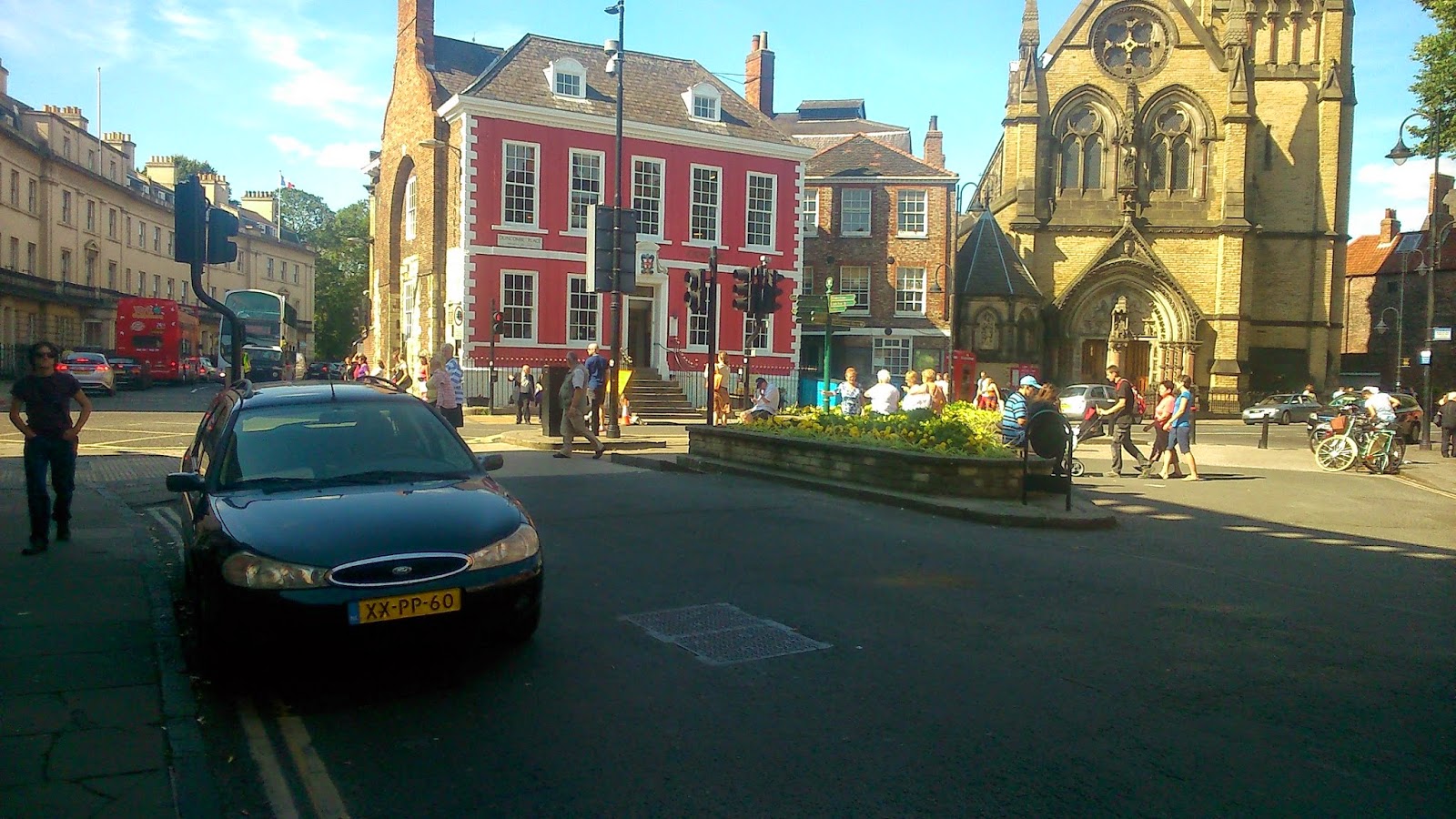 Overall
Didn’t make my target of 7000, but I feel okay about this because it was largely because of a busy week rather than being stuck, and also because of the stage that I'm at - I'm having to think of the finer points now. 5234

Nice things this week:
Delighted to receive two more reader emails, both about The Secrets We Left Behind, although one reader said she’d enjoyed The Things We Never Said, as well, and that my books had got her back into reading. How lovely!

The coming week
I think I need to set a different sort of target this week, so rather than a word count target, I’m going to go for a “time spent working on the novel” target of three hours a day on at least five days. Nor sure if I mentioned this before, but I've been referring to my current draft as a 'first draft', but it's probably more accurate to call it a 'zero draft'; it's the draft where I'm still telling myself the story; the draft before the first draft. Happily, I think I'm almost ready to start writing the actual first draft, the one I'll share with my agent and editor.

The Things We Never Said: Only one, but it was a 4-star with the heading, 'a challenging topic, beautifully written about'. So that's okay.

To find out more about me and my work, visit my website

Posted by Susan Elliot Wright at 12:34