Tuesday 22nd July
Came home from the writing retreat feeling excited and enthused about my novel, more so than I have done in a very long time. I’ve written just over 1500 words today. About 800 words before I left the retreat this morning, the rest on the train on the way back. Now I’m sitting at my desk, I feel slightly worried about the length of my ‘to do’ list, but I’m desperate to keep the momentum. I won’t be able to match last week’s word count (over 15,000) but I’m sure as hell going to meet the target I set myself, which is 7000, so around 1000 words a day. Teaching has finished for the summer, so no lesson preparation today, but it took me a while to edit and publish week four of this series. Too tired to do any more now, but still feel raring to go!
Word count: 1543

Wednesday 23rd July
First day of waking up at home after the retreat. Wrote 200 words before breakfast, just to get the story into my head. I am determined not to lose momentum. Walked the dog without a book or my Kindle in my hand (I know, I know – one of these days I’m going to trip over a tree root, but I can usually read around 30 pages during the average dog walk). Turned out to be a good thing because yet more ideas started popping up. Got back, did emails, coffee and cake with the other half, then out in the afternoon to write with a friend in another coffee shop. Total word count today: 1450

Thursday 24th July
Again, wrote 200 words before breakfast, purely on the basis that it starts me thinking about my characters. Walked the dog and did some Twitter, Facebook and emails, then domestic stuff until lunchtime. I mentioned in a previous post that I’d spent some time summarising the scenes I’d written, and those I knew I wanted to write. I’ve updated that list of scene summaries today, added some, deleted some, and tweaked others. I’m finding this very useful particularly in terms of knowing what I’m going to write next time I sit down at the keyboard. Even if I get stuck at a particular point, I can skip ahead to another scene and come back to the tricky one later. Obviously, these scenes can change as I write them, and some of them may not end up in the novel at all, but it’s all helping me to move forward. I've just started using Scrivener (being technically challenged, I can only use it in a very basic way) But I'm finding the 'virtual corkboard' very useful in terms of moving things around. Word count: 1256


Friday 25th July
You may remember that in week one of this series, I mentioned that I had 10,000 words that I wasn’t really counting because that character wasn’t working. Well, I’ve decided I definitely want to lose that character, so here goes ‘cut’! That’s it! She’s gone; Finito; Kaput! It may sound scary to get rid of that many words, but it can be quite liberating. I had a fairly long ‘stuck’ period with The Secrets We Left Behind, and was only able to move on when I identified a problem which meant cutting 20,000 words. Never be afraid to cut! (But always keep what you’ve cut, just in case ….) By lunchtime, I had done the word-cutting but no new words, so headed off to Costa and started a new scene. So, today’s tally: Words cut: 11,203 - but I know that’s a good thing. It's Friday, I'm feeling good - a glass of fizz, methinks!  Word count: 1257 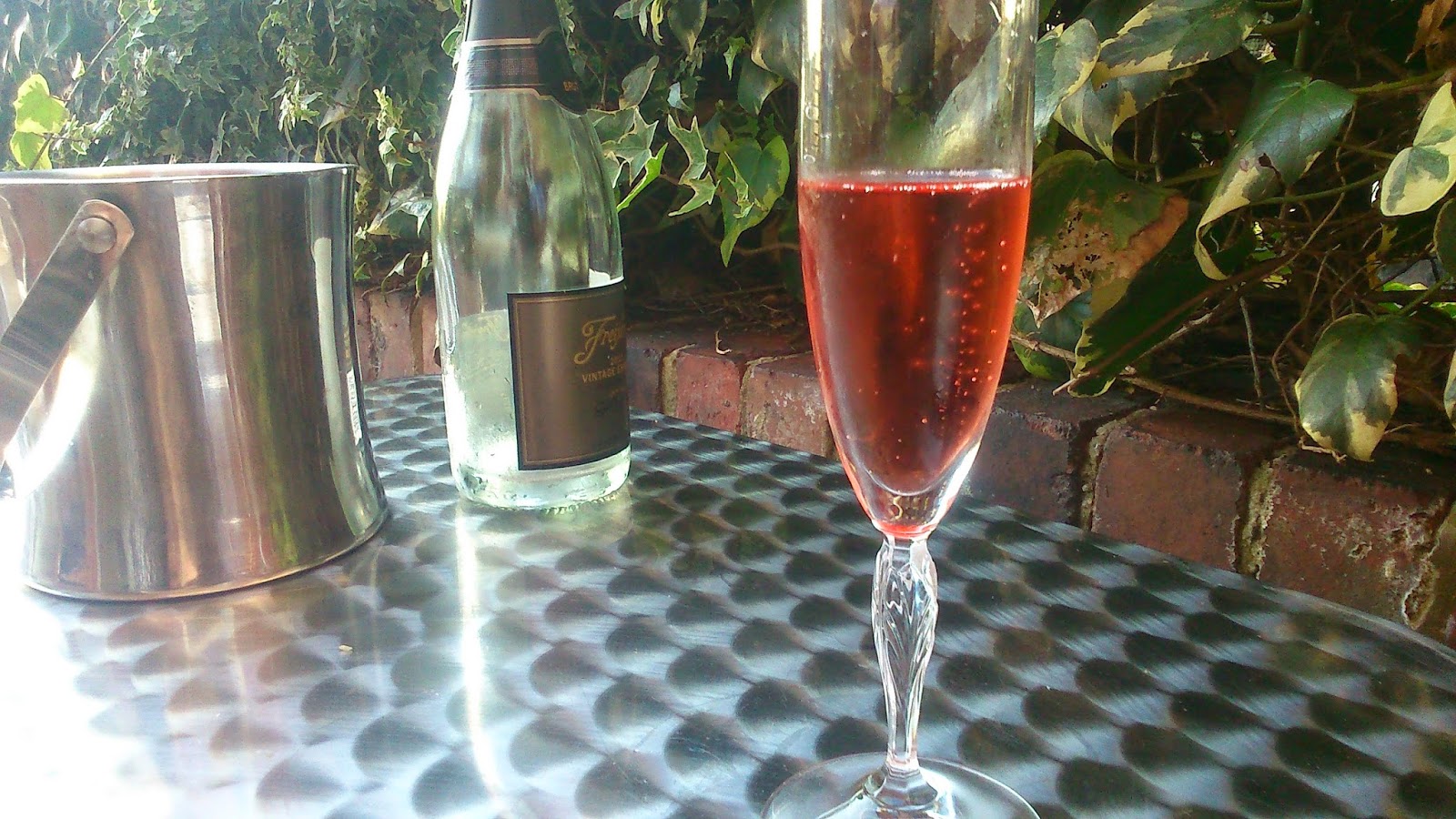 Saturday 26th July
Lots of thinking, planning and note-making today. I decided to shift the whole thing forward a few years – I can’t for the life of me remember why at the moment, but I know there was a good reason! Anyway, this means changes all the way through. I’m not going to go back and rewrite those sections yet because I want to keep moving forward while I’m on a roll. However, I have gone back and highlighted the sections that need changing.  Did some new writing, though. Word Count: 1094

Sunday 27th July
Wrote before breakfast, walked the dog, spent a couple of hours researching things I can’t tell you about without giving away the plot, then lunch, then more writing. I’m still feeling very excited about this novel and amazed at my output of words. I’m sure many of you fellow writers reading this will think this is no great achievement, but for me, it really is! I’m usually a very slow and steady kind of writer who plods away and have the occasional burst when things are going well. However, that burst never usually lasts for more than a day or two, so this is something special for me. Fingers crossed it lasts! 1804

Monday 28th July
Pretty good writing day again – and so much more productive when I don’t have other commitments. Only non-writing things today were dog walking (which is useful thinking time anyway) and the usual emails, cooking and housey stuff. Making a start before breakfast is definitely helpful for getting into the zone, so I’m going to try and keep that up. Total words today: 1959

Nice things that have happened: Three reader emails this week, two about The Things We Never Said, and one about The Secrets We Left Behind. So lovely to receive these!

Overview
Still feeling really ethused about this novel. I can't wait to get up and get started every morning. There is of course the fear that what I'm writing may be a steaming pile of dung, but we'll see....

The coming week
I have a few commitments this week, some babysitting, some friends coming for lunch at the weekend, A meeting with some writer friends, and my book club, so pretty busy. But I'm going to set the same target again: 7000 words

New Amazon reviews
The Things We Never Said only got two reviews this week, one 5 star and one 2 star (bummer) but the total number of reviews hit 200!


The Secrets We Left Behind – Five reviews this week – all 5-star! Bingo!

For more about me and my work, visit my website

Posted by Susan Elliot Wright at 10:18