Well, I hope the tone of this post conveys the excitement I'm feeling at the moment. Regular readers will know that I am one of those writers who finds the first draft (or "zero draft", as I've been calling it) absolutely torturous to write. I am happy to report that the zero draft is more or less complete, and I feel I am now a good way into what I can confidently call the first draft. This is the bit I love! I can now see the shape of the whole thing. I know what happens, to whom, and when; I know how they feel about it, and I know what the consequences are. I still have to rewrite most of it to add more texture, more nuance, more sense of place. But this story is now living and breathing, and I'm excited about it.

I should make an effort to record how I feel now, in detail, so that the next time I'm at that difficult 'this will never work' stage, I can look back on it and remind myself that there is a way through, and that even if it takes a long time to find it, it's truly wonderful and worth the hard work when you get there. Unfortunately, this stage is a relatively short one. Writing a novel is a bit like doing a basic jigsaw with no picture to guide you. The incredibly difficult stage of trying to fit the pieces together has taken over a year; painting the picture on the front is the fun part, and will be a quicker process. (Of course, I'm saying all this with the assumption that my agent and editor will like the results, and I won't have to go back and rewrite the entire thing!)

Writing retreats have helped enormously - I've been on two recently. I talked about the first one in my last blog post. The second retreat was with Arvon, at the beautiful Lumb Bank writing house, near Hebden Bridge. 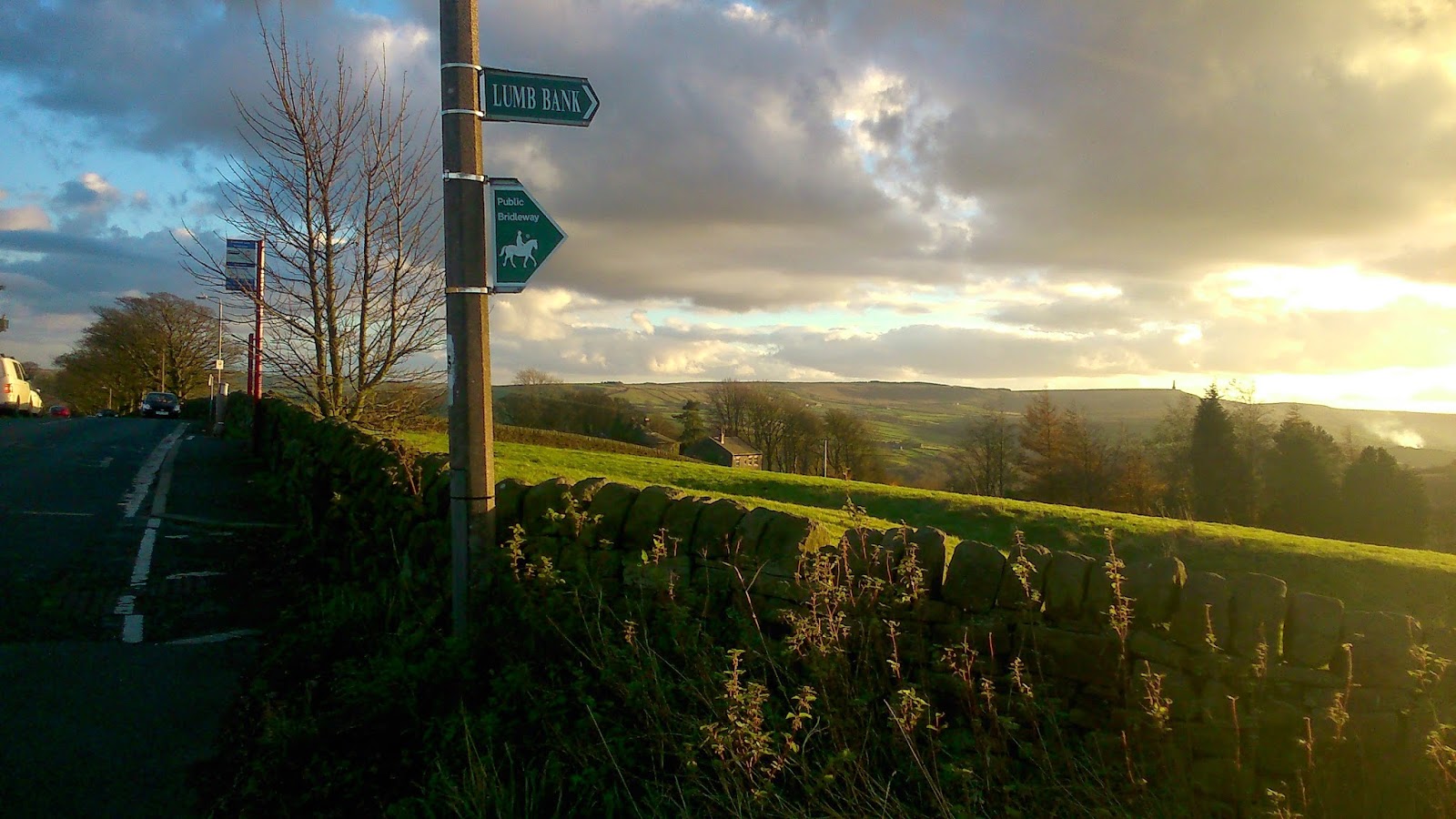 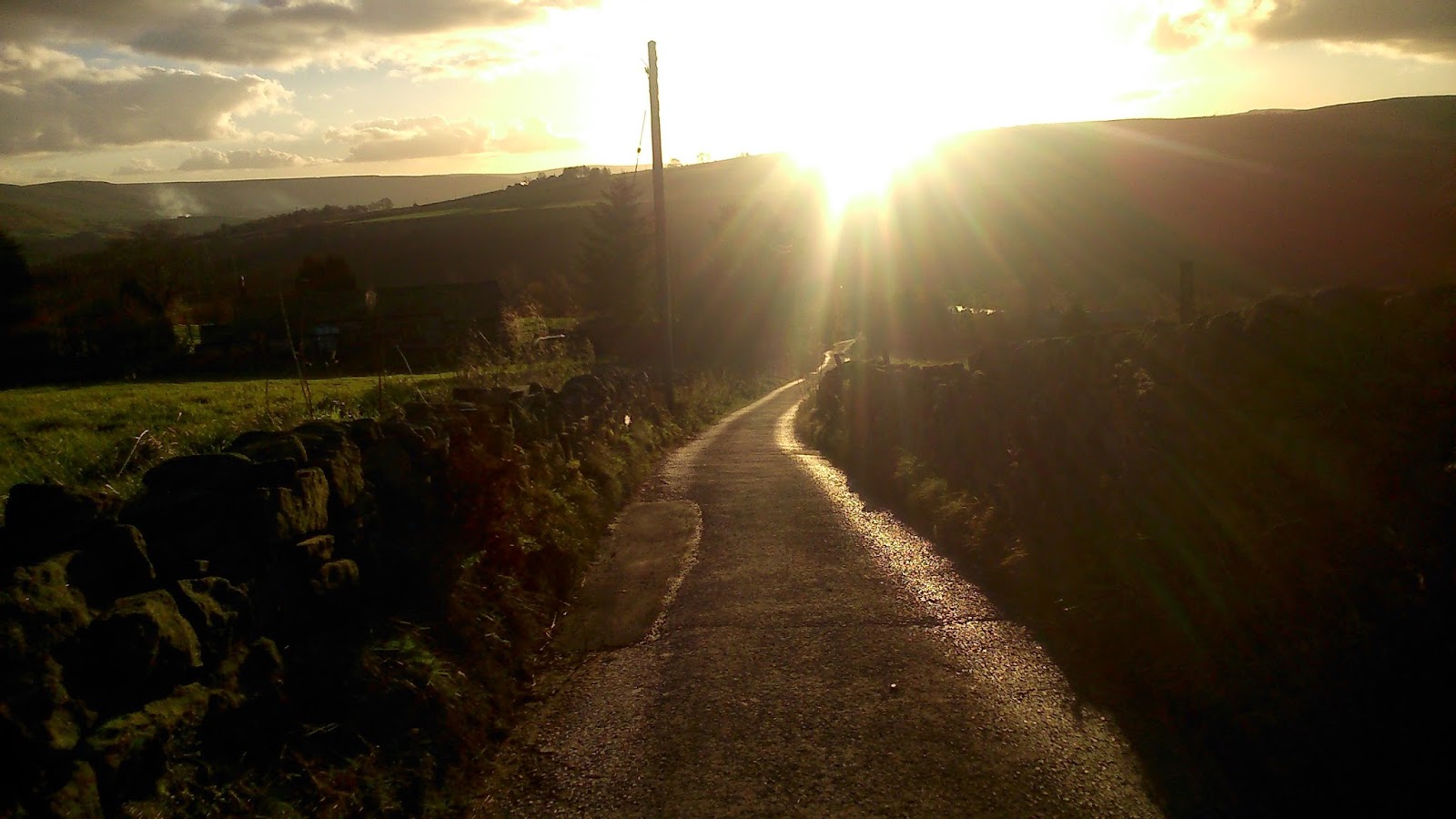 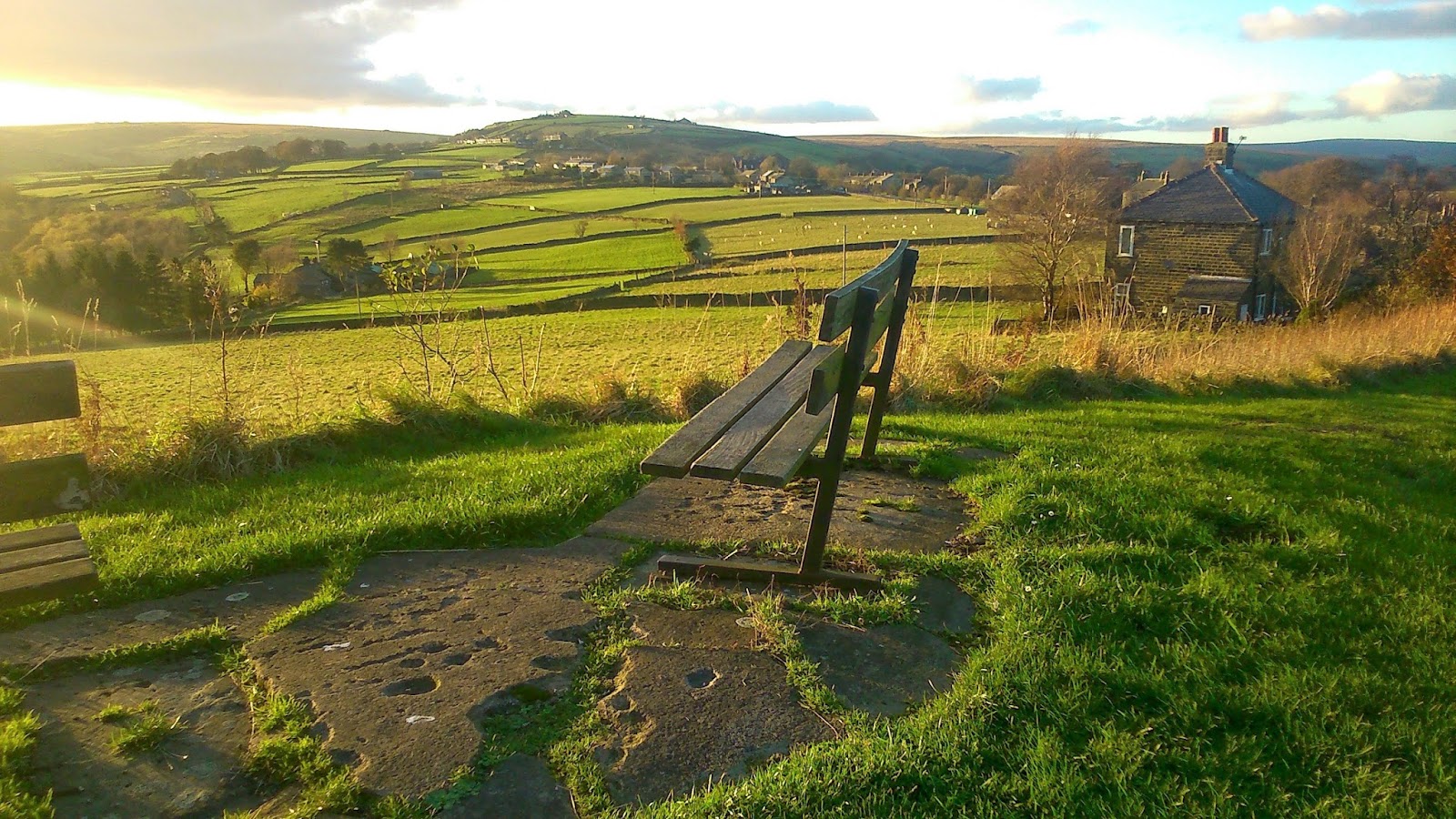 I've been to Lumb Bank several times before, both on taught courses and on retreats. There's something about the place that I find incredibly inspiring, and every time I go there, it feels like going home. In fact, when I was shown to my room this time, I suddenly felt quite emotional. Maybe it's because when I started  my first Arvon course back in 2002, I felt like someone whose hobby was writing; by the end of that week, I felt like a writer. 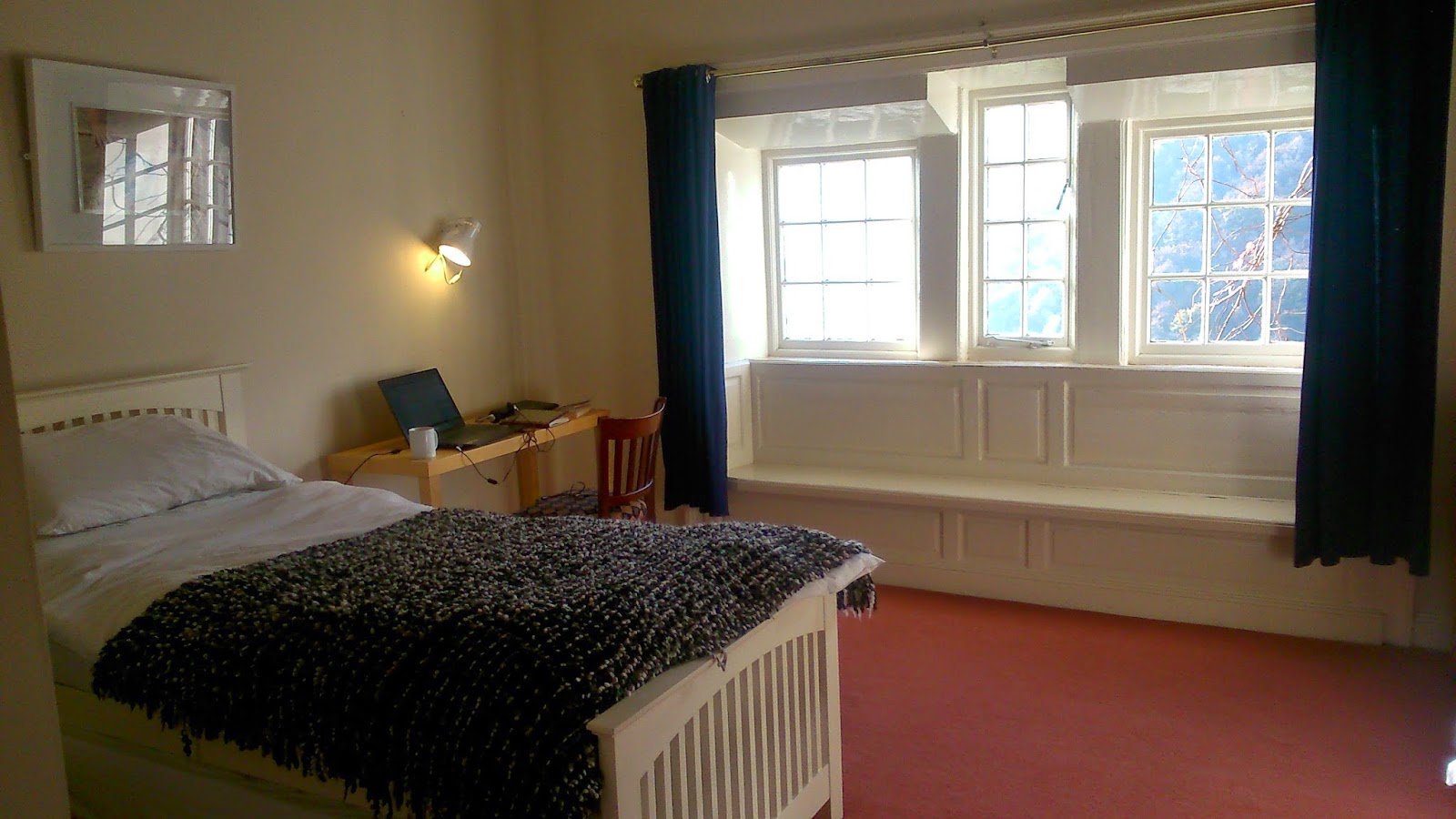 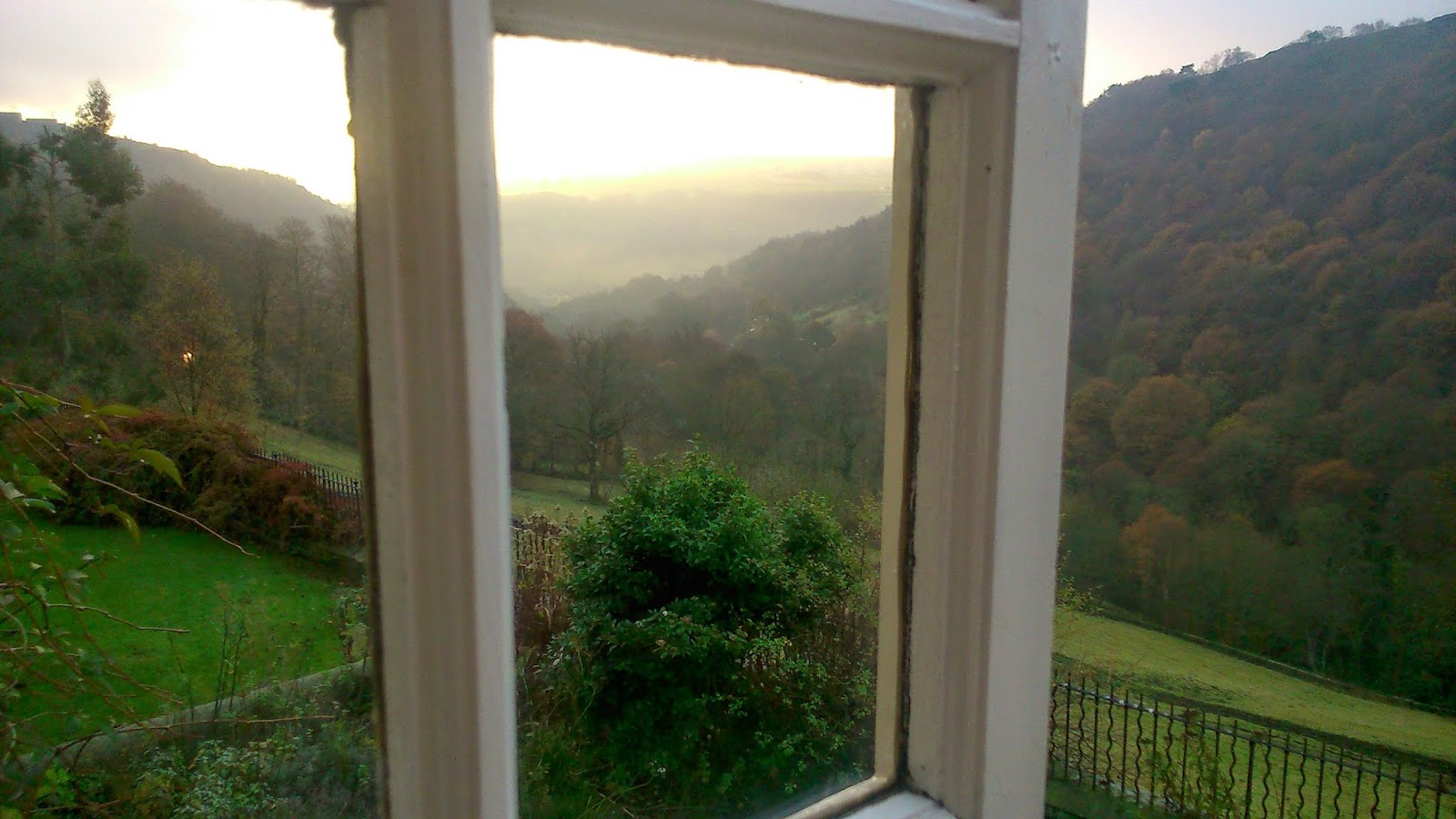 Or maybe it was the beautiful surroundings that caused the lump in my throat; or being in the company of so many lovely writers, old friends and new. It was probably all of those things combined. 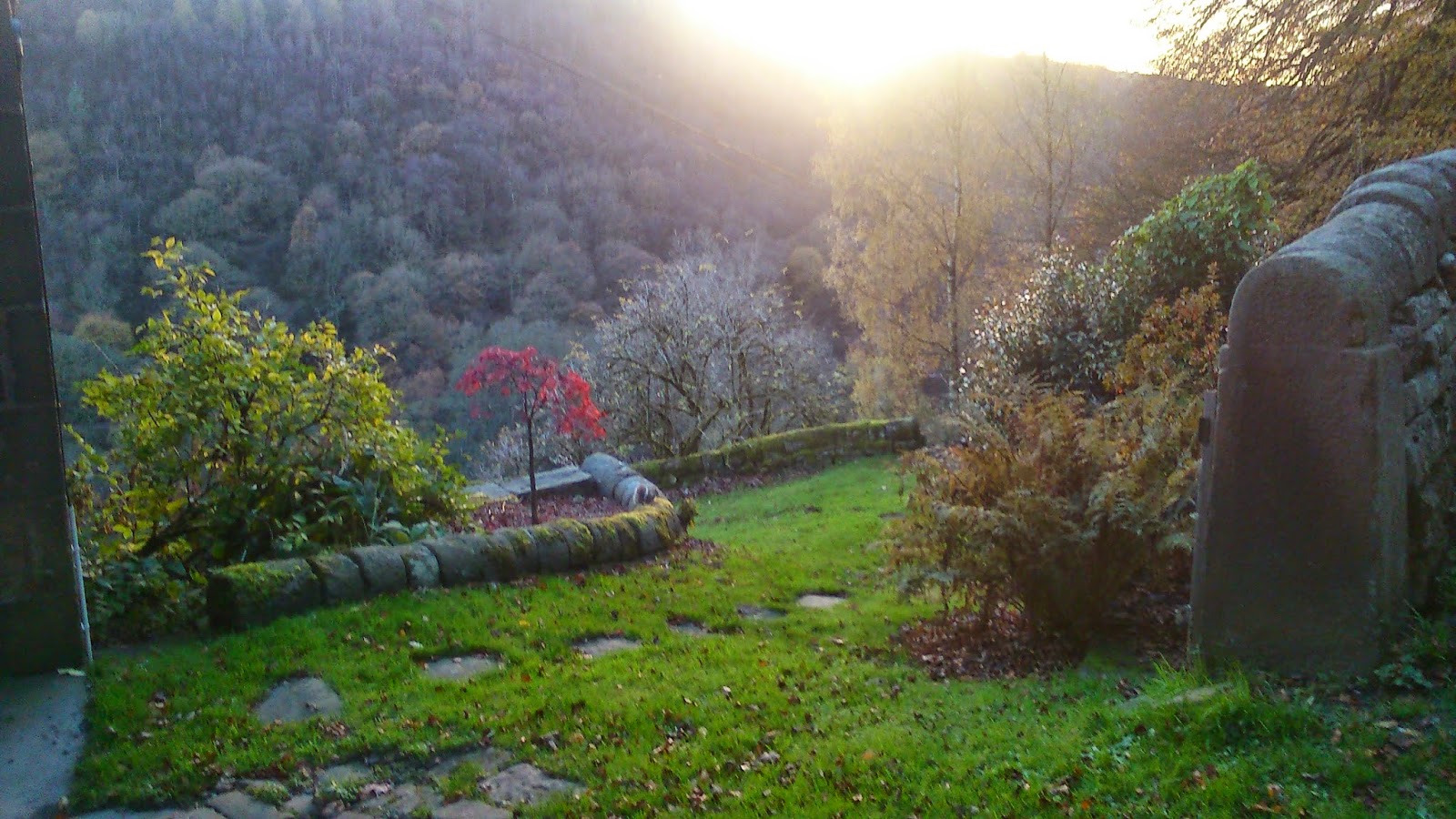 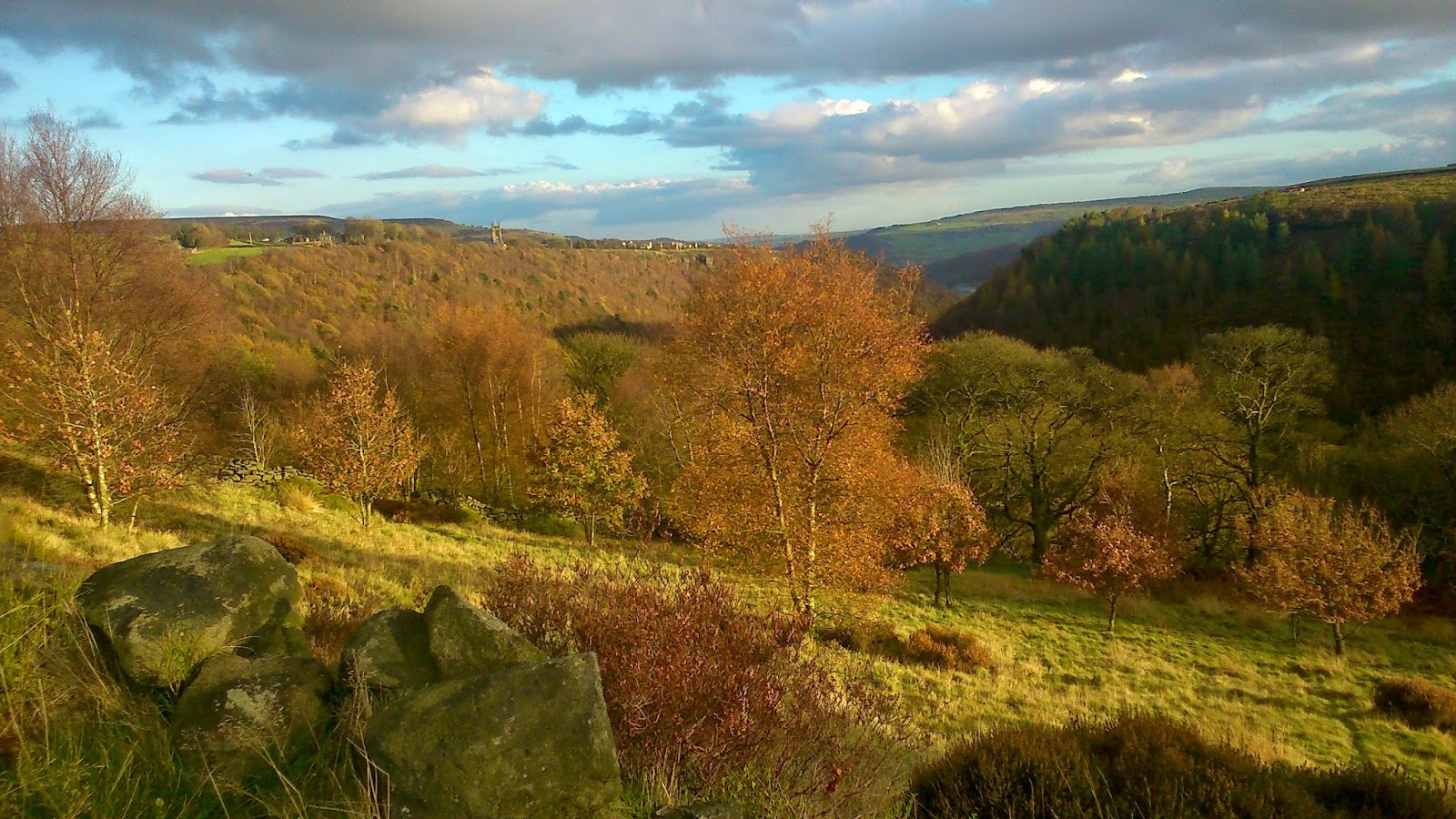 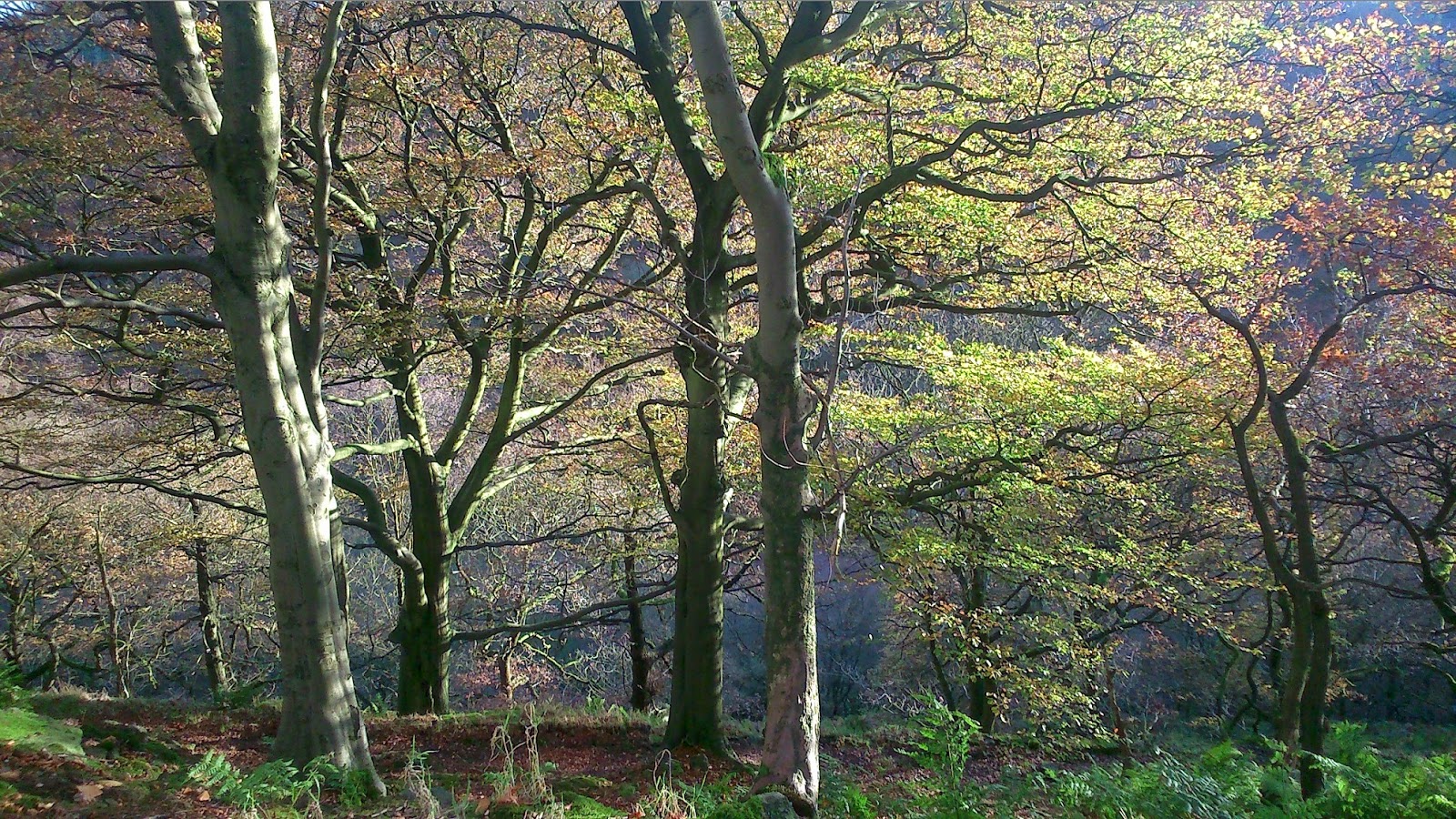 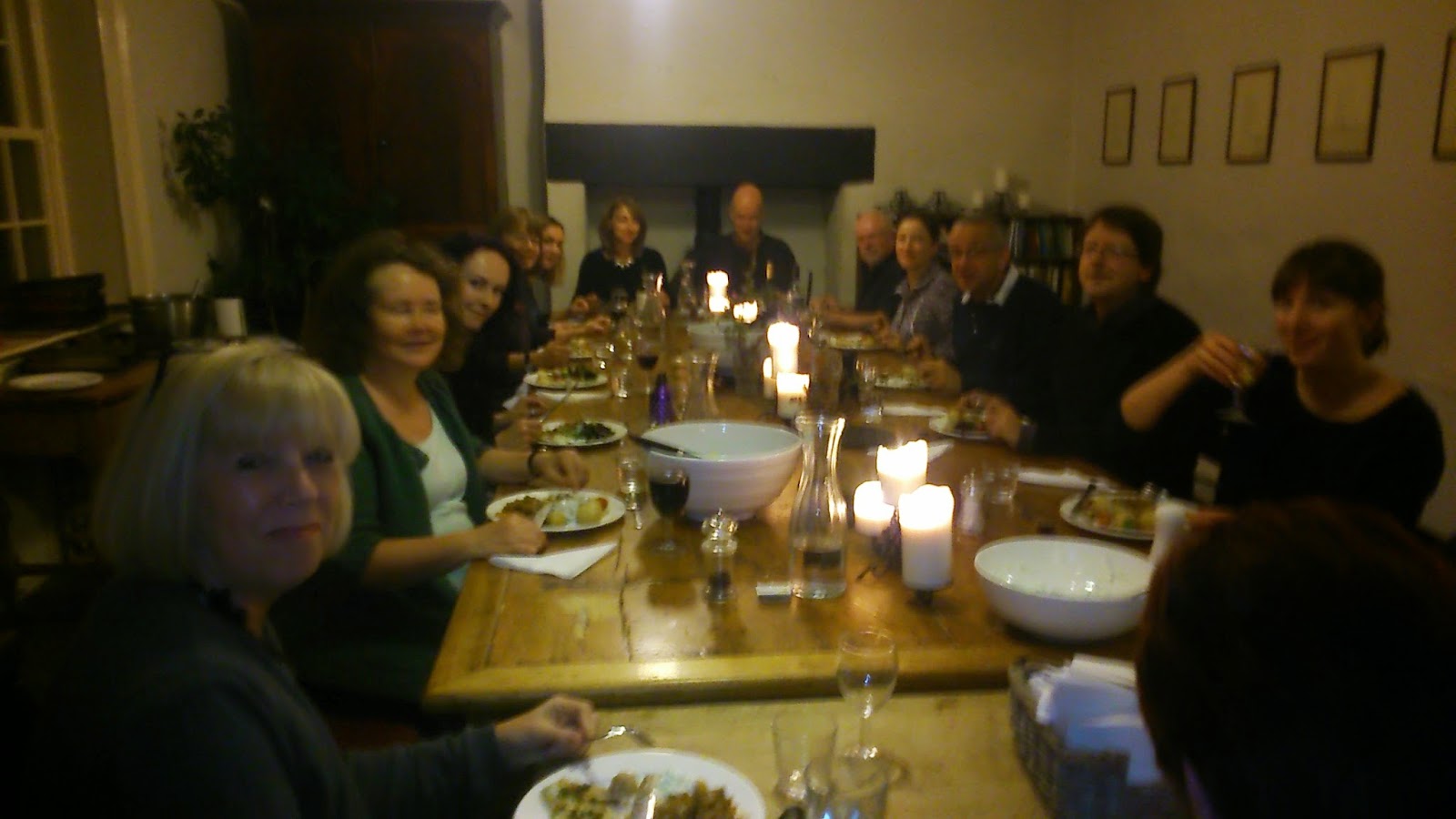 So, the long and the short of it is, during those few days at Arvon, I wrote three complete new scenes (my 'scenes' may end up as short chapters, but I prefer to think in scenes at this stage in case I need to juggle things around.) I also rewrote two early scenes that I needed to keep but which now required a complete overhaul.

After talking with fellow writer, the lovely Rosie Garland, I also came away with a new morning routine. We've discussed 'warm-ups' before in this blog, Rosie tries never to miss a single day. 'I'm about to run a marathon,' she told me. 'I'm not going to do it without warming up first.' Every morning, Rosie writes six images - just a couple of sentences on each; then a haiku, the subject of which often arises from one of the images. Then she does the classic 'morning pages' - three pages of freewriting. Only then is she ready to start her work on her novel.

I've been doing my own version of this warm-up, which is exactly the same as Rosie's, except that as long as I've done six images and a haiku, I allow myself to write two pages of freewriting rather than three. If I miss out the haiku or one of the images - I usually describe something I can see, but sometimes it's something I remember - then I do the full three pages. It feels good.

Whether the morning routine has made a difference, I don't know, but I find I'm starting work much more easily each morning, and since Arvon I haven't missed a single day. Nor has there been a day where I haven't worked on the novel, even if only for half an hour. It's usually for much longer, though – at the moment, I'm working until my eyes hurt!

So, all in all, it's going well. I am, at this particular moment, a Very Happy Writer!

In other news:
Last time, I reported that Apple iBooks had picked up The Secrets We Left Behind for a special promotion. Well, it looks like Amazon has followed suit and so  the Kindle version is now £1.99 on Amazon, too (although I don't know for how long). UPDATE 18th Nov: damn! seems to have finished already.

Signing event:
If you're in or near Sheffield on Saturday 29th of November and you'd like to buy a signed copy of either of my books, or a copy of the Watch & Wait anthology - Christmas presents, perhaps? (God, I hate the self-promotion, but here I am, trying to self-promote!) Or even if you just fancy a chat, please come and say hello. I'll be upstairs at WH Smith, Fargate, Sheffield, S1 from 1.30 until about 3.30. There may well be chocolate involved.

New Amazon reviews:
The Secrets We Left Behind: no new reviews (OMG! No new reviews! I did get a lovely reader email about this one, though)
The Things We Never Said: Two 5-star and one 4-star

Posted by Susan Elliot Wright at 16:10